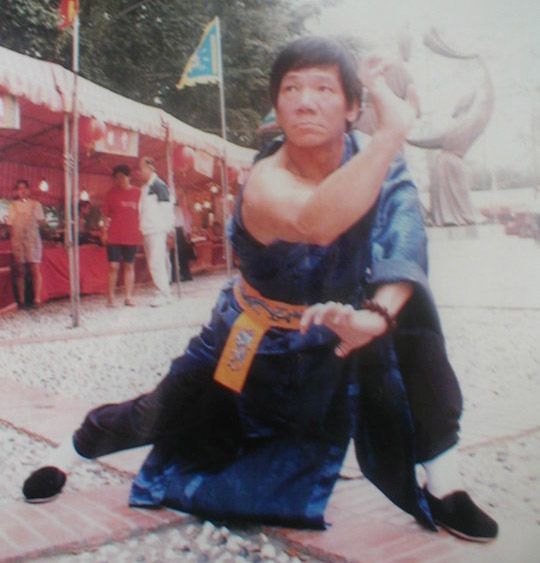 Grandmaster Zhang Ke Zhi was born in Hua Lian, Tiawan. He began his military career in 1966. It was in 1968, while serving in the army, that he met and became a desciple to Lin, Jia Kun. Master Lin, Jia Kun apreciated Zhang, Ke Zhi’s fire and passion, and his love for the training that he advanced him quickly (it should be noted that Zhang, Ke Zhi studied an unknown Shao-Lin Gung Fu, under another master before studying with Lin, Jia Kun). Zhang was master Lin’s one and only student throughout his life in Tiawan.

Grandmaster Zhang resides in Tiawan, occasionally demonstrates and oversees the teachings of his various students who still carry the banner of Taiwanese Hong Quan.